Vietnam contains the cultural essences and magnificent cultural and natural heritages which would amaze everyone at their very first glance. Now we will visit Vietnam with famous heritage, this is one of the best things to do in Vietnam. 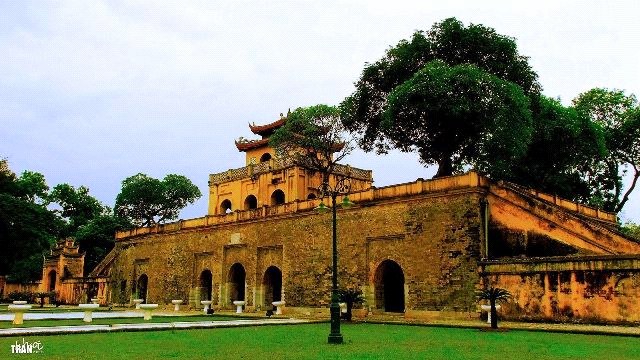 This cultural complex retains a total area of 18,395 ha, including the archaeological relics at 18 Hoang Dieu Street and it remains in ruins of Hanoi Citadel such as Hanoi Flag Tower, Doan Mon, Kinh Thien Palace, House D67, Hau Lau, Bac Mon, with walls surrounding and 8 entrance gates of the Nguyen dynasty. This is a great architecture construction containing historical milestones and culture of Vietnam. Tourists would get excited to explore, research and will have valuable and meaningful commemorative photos.

Halong Bay retains a total area of 1553 square kilometers including 1969 islets. This is a valuable and very popular natural heritage of Vietnam. Halong Bay was officially recognized as one of New Seven Natural Wonders of the world in 2012 and was listed as a UNESCO World Heritage Site in 1994. The area designated by UNESCO as the World Natural Heritage Site incorporates 434 km² with 775 islets, shaped into the triangle with 3 peaks: Đầu Gỗ island on the west, Ba Hầm Lake on the south and Cống Tây island on the east.

Travel in Halong Bay, tourists would be amazed by the beauty of thousands of islands and the sea. 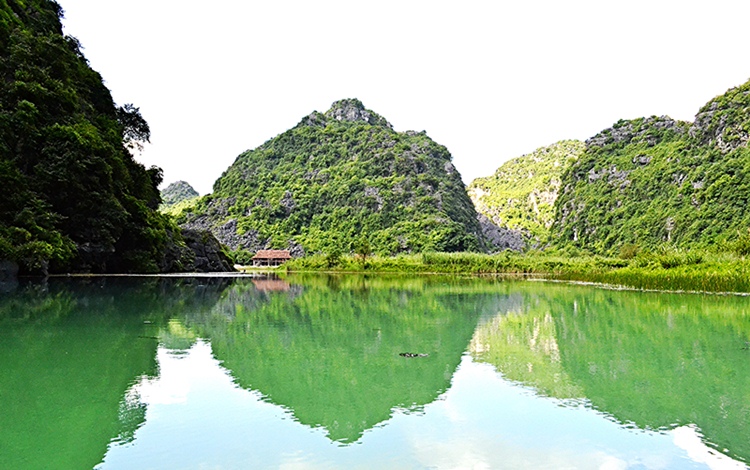 Trang An looks so charming with the view of mountains, river valleys and the diversity of the natural cave system, which would amaze every tourist coming here. Thanks to the great work in the conservation process for the archaeological evidence, Trang An has been a valuable data warehouse representing an important change in the environment lasted more than 30,000 years. If you come to Ninh Binh, you shouldn’t miss the opportunity to admire this natural work art which is often called the ‘Inland Halong Bay’.

You may like a tour of Bai Dinh Trang An one day. 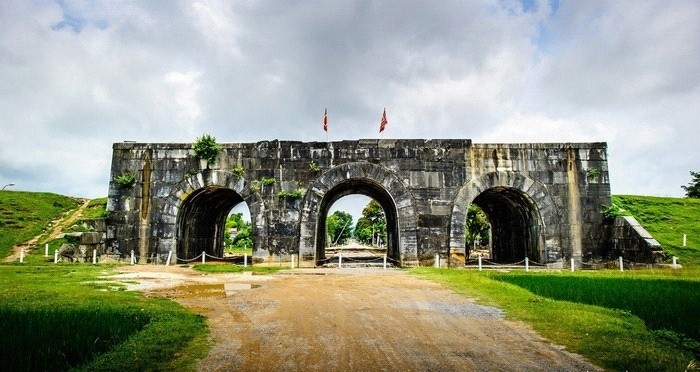 Citadel of the Ho Dynasty is the capital city of Vietnam from 1398 to 1407, which was built in 1937 by Ho Quy Ly – the Prime-minister of Tran dynasty. Citadel of the Ho Dynasty has been called with different names such as An Ton, Tay Do, Tay Kinh, Tay Nhai, Tay Giai… This is a unique stone citadel located in a plain between the Ma and Buoi rivers. This heritage was recognized as the world cultural heritage by the UNESCO in 2011. The fortified citadel has unique architecture features constructed from huge stone slabs.

Hence, this heritage has a high value because this stone fortification is the one and only of Southeast Asia, and is rarely found in the world. This citadel had been built within just about 3 months. Even though it has been more than 6 centuries, Citadel of the Ho Dynasty hasn’t influenced from the urbanization. The landscape surrounding and architectural scale have been well-preserved both on the ground and underground. 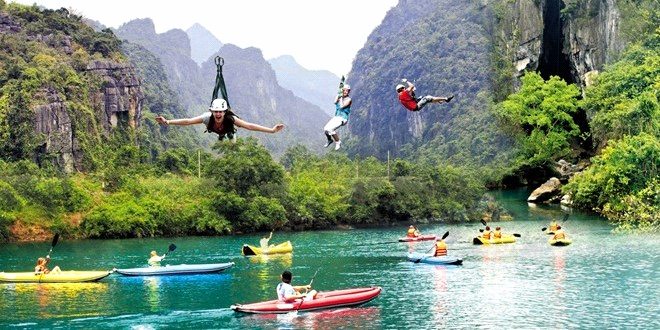 Phong Nha – Ke Bang National Park retains a total area of 200,000 ha. This is a valuable giant geological museum and has significant global meaning. Tourists can enjoy the amazing nature with cool pure air when coming there to the park. Not only can the tourist admire the spectacular sightseeing, but also see varied and abundant fauna which includes rare species appearing in Vietnam and the world’s Red Data Book. And it would impress and amaze every tourist visiting this beautiful heritage.

You may need  a tour from Hue to Phong Nha Ke Bang. 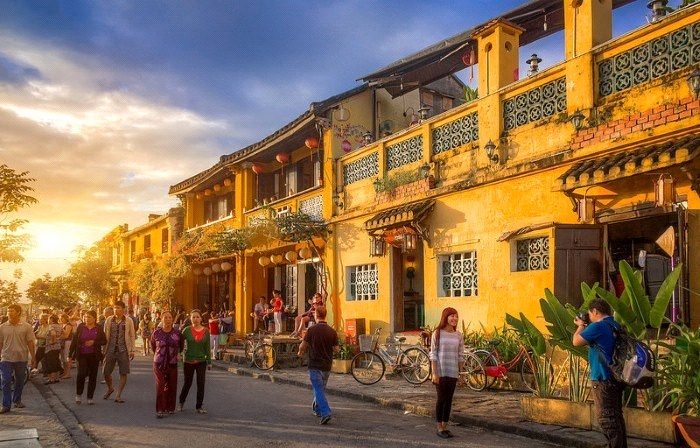 Hoi An Ancient Town located at the downstream junction of Thu Bon River, belonging to the coastal plain of Quang Nam. This is one of the cultural heritages, listed in the world cultural heritage by the UNESCO in December 1999.

Hoi An was one of the most prosperous trading port the reign of the Nguyen lords. Nowadays, the Ancient town still preserves ancient architecture including houses, assembly halls, temples, shrines, wells, bridges, family chapels, ports, markets…which create the relics with narrow paths running along the horizontal form style chess board squares. Coming to Hoi An Vietnam, tourists will find their peaceful and easy moments, go back to the old time and memories, and escape from the hectic life. Despite experiencing many ups and downs, the lifestyle, customs, and traditions are still handed down, preserved through generations.

Coming to Quang Nam, tourists should visit another famous destination: the My Son Sanctuary – the capital of Champa Kingdom, constructed by King Bhadravarman in around the end of the 4th century.

My Son Sanctuary plays an important part in the world-historical and cultural heritage and is considered as popular as famous heritages in Southeast Asia, such as Angkor, Pagan.

Hue Imperial City is Vietnam’s first heritage recognized by the UNESCO in 12/1993. This imperial city located along the banks of the Huong River – Perfume River and at some adjacent areas in Thua Thien Hue. There are 3 main parts of the citadel: Kinh Thanh (Capital Citadel), Hoang Thanh (Royal Citadel) and Tu Cam Thanh (Forbidden Citadel), arranged on the north side of the river. Its architecture is a harmonious combination between Eastern and Western culture, and its location is in the center of nature surrounded by Ngu Binh Mountain and the Huong Giang River, which further emphasizes the spectacular beauty of this heritage.

To plan tours to explore these heritages, please tell Vietnamdrive! We are happy to support you to finish one of the best things to do in Vietnam. Now let’s start!